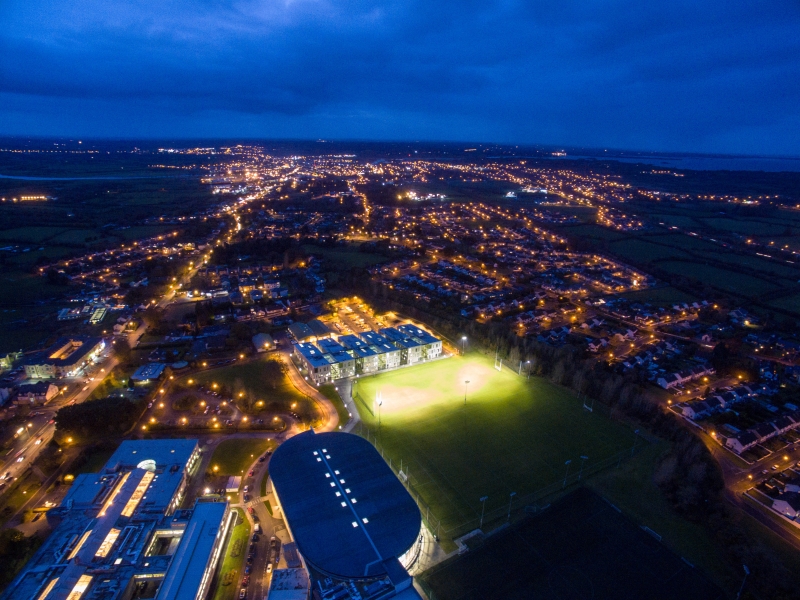 Situated in the heart of Ireland

The aim of this website is to present general information on the institute and the facilities and services provided for students, as well as well as an outline of programmes currently offered by TUS. We offer a wide variety of programmes at undergraduate and postgraduate level, delivered on a full-time and part-time basis.

Programmes at TUS have been introduced and developed in line with changing regional, national and international needs. Emphasis on research activities and liaison with industrial and commercial organisations has helped to ensure the relevance and technological competence of courses at the institute, and has enhanced the employment prospects of our graduates over the years.

We hope that you will find a course that interests you and supports your career aspirations, from the wide selection featured in this website.

Further details of any of TUS’s courses may be obtained by contacting staff at the Faculty of Business & Hospitality, Faculty of Engineering & Informatics and the Faculty of Health & Science.

Athlone is a vibrant and interesting place to live and I think you will fully enjoy your time spent here. 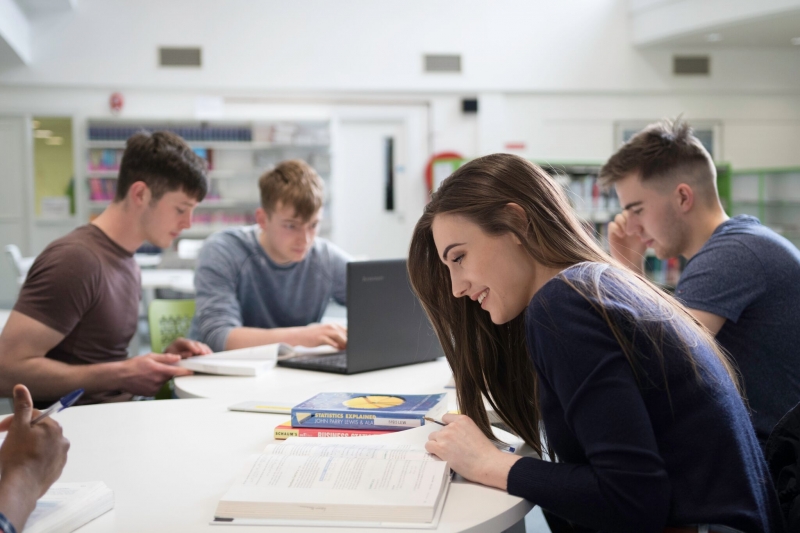 The Athena SWAN Charter recognises and celebrates good practice in recruiting, retaining and promoting women in science, technology, engineering, maths and medicine (STEMM) in higher education. The Charter aims to address gender imbalances in STEMM disciplines, based on the belief that endeavours in these fields will be enriched when they can benefit from the talent of the whole population, and when barriers to progress in academic careers are removed.

Since its launch in 2005, the Athena SWAN programme has been widely implemented in the UK higher education sector, where it is run by the Equality Challenge Unit (ECU). The Charter was expanded to Ireland in 2014 on a pilot basis, managed by ECU and supported by the HEA. By signing the Charter, the Irish universities and Institutes of Technology have made a progressive commitment to embed its six principles in their policies, practices and culture.

1. To address gender inequalities requires commitment and action from everyone, at all levels of the organisation

2. To tackle the unequal representation of women in science requires changing cultures and attitudes across the organisation

3. The absence of diversity at management and policy-making levels has broad implications which the organisation will examine

4. The high loss rate of women in science is an urgent concern which the organisation will address

5. The system of short-term contracts has particularly negative consequences for the retention and progression of women in science, which the organisation recognises

6. There are both personal and structural obstacles to women making the transition from PhD into a sustainable academic career in science, which require the active consideration of the organisation

In November 2018, Athlone Institute of Technology (AIT) applied for the Athena Swan (AS) Bronze award with the view to attracting and retaining the brightest and most competent educators and researchers to guide the next generation of great thinkers.

The institute is firmly committed to the principles that underpin the AS agenda, including gender equality, and wants to ensure the continued growth of an inclusive campus culture where employee’s multifaceted and intersecting identities are valued, respected and empowered.

Through the attainment of the AS Bronze Award, the institute will continue to develop an effective strategy, committed to the ongoing development of effective and progressive policies, procedures and initiatives, subsequently leading to higher levels of female applicants for positions and promotions, enhanced job satisfaction, a better work environment and higher numbers of female students in Research and STEMM disciplines.

Technological University of the Shannon Midlands Midwest (TUS) has been designated as a College of Sanctuary in recognition of a range of initiatives demonstrating a commitment to welcoming asylum seekers and refugees into the college community and fostering a culture of inclusion for all. TUS is the third HEI in Ireland - following DCU and UL - to attain this accolade and is the first recipient of the College of Sanctuary which is awarded by Places of Sanctuary, an organisation that supports efforts in Ireland and the UK to build a culture of hospitality for people seeking sanctuary.

The award was marked at a celebratory event held on campus which was attended by all of the of the stakeholders involved including the team from TUS Theresa Ryan and Dr Chris McDermott who lead the committee for the Integration of Asylum Seekers and Refugees, the residents of the local direct provision centre, New Horizon volunteer group and Westmeath Community Development. 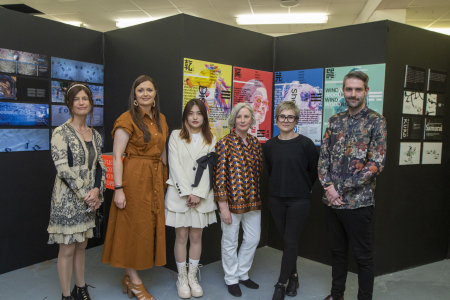 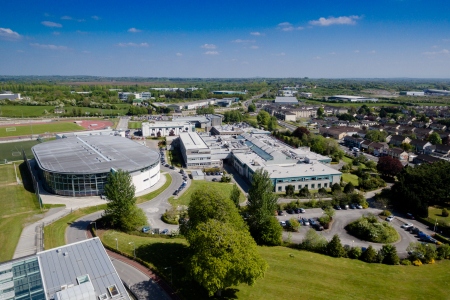 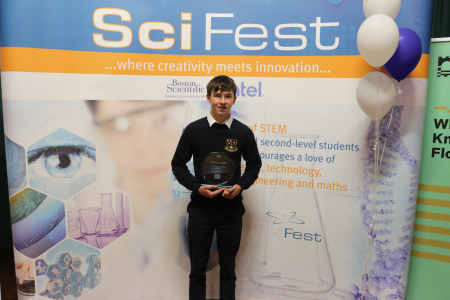 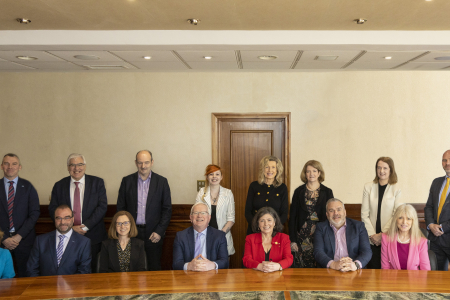 TUS Culinary Arts Students Sweep the Board at IFEX Belfast 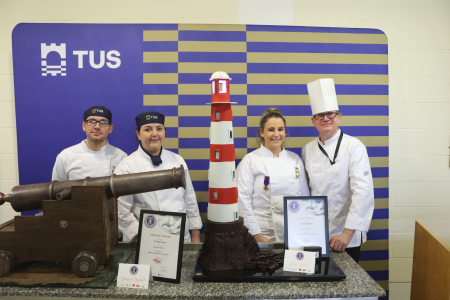 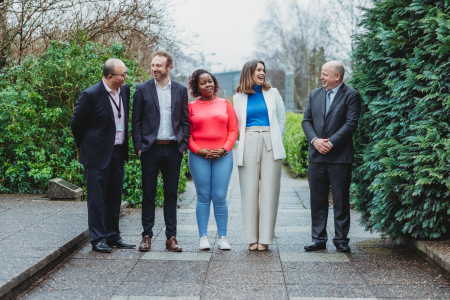