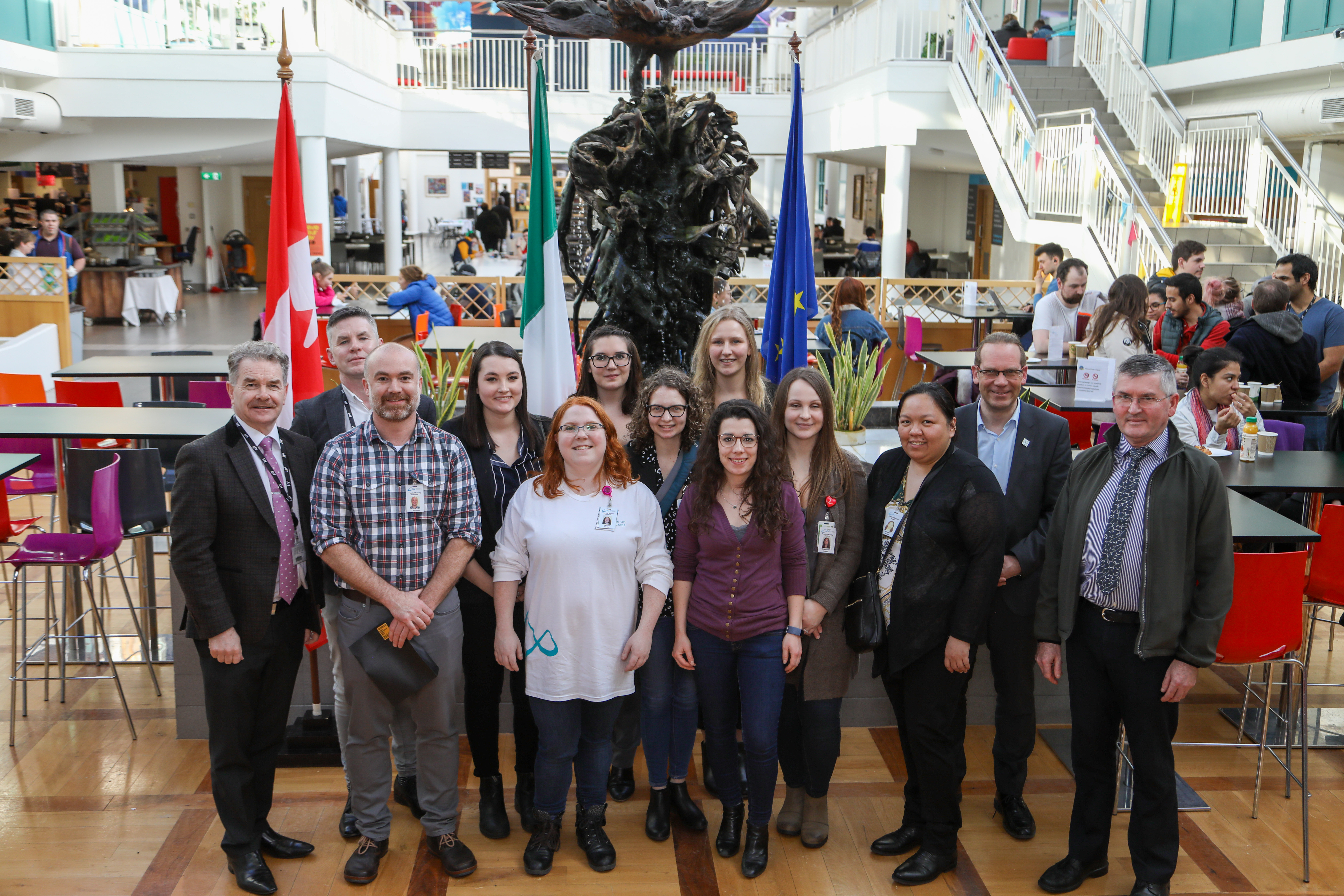 A group of students and academics from the College of the Rockies in British Columbia, Canada visited AIT last week on an education mission intended to promote cross institutional relations and intercultural awareness.

The Canadian contingent was welcomed to the college by representatives from the Department of Nursing and Healthcare, who organised a series of informal meetings with second year nursing students and a lecture in emergency and critical care nursing.

Reciprocal information sessions between Irish and Canadian students were also facilitated with the view to comparing and contrasting the experiences of nursing students in both countries.

Over the course of the education mission, the Canadian students spent three days on placement at the Midlands Regional Hospital Mullingar in the company of Katherine Kenny, the hospital’s director of nursing, who spoke of “the value of internalisation among nurses.”

As delineated in its newly launched strategic plan, maintaining a global orientation is of key importance to AIT as it undergoes its transition to becoming Ireland’s next technological university. Developing and sustaining strategic global partnerships is intrinsic to that goal.

“The growing academic links developing between AIT and the higher education sector in Canada will facilitate the bilateral flow of students and staff, giving them an opportunity to study, teach or complete placements abroad,” explained AIT President, Professor Ciarán Ó Catháin.

“In the future, it is hoped that Canadian students will be able to complete the final year of their bachelor’s degree with us here in Athlone, before progressing to a research master’s or indeed a PhD with one of our three research institutes – Materials, Software and Bioscience.”

AIT nursing students already have the option of completing a three-week volunteering programme in Uganda. 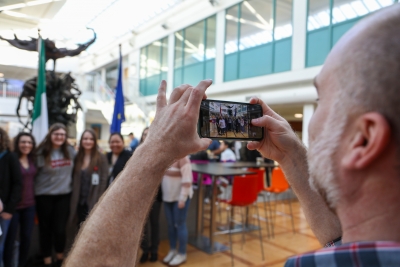 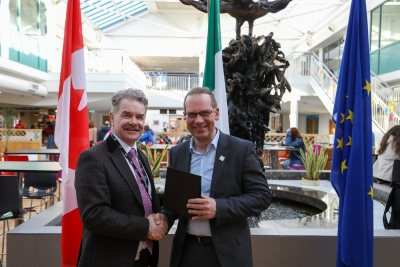 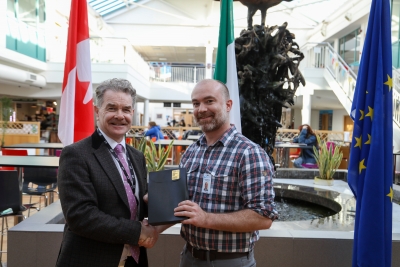 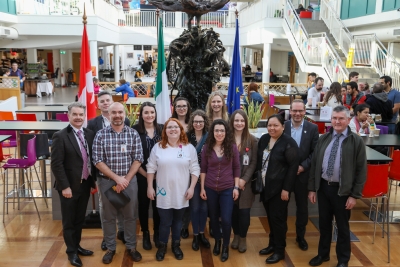